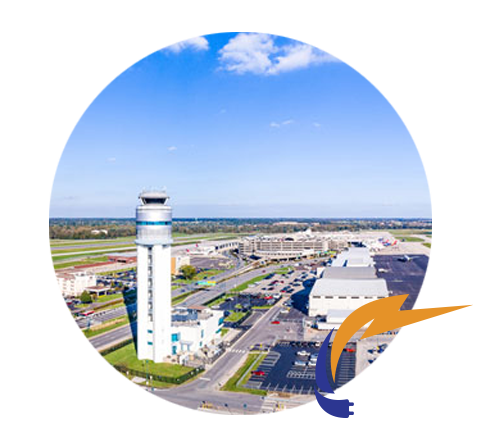 If you’re searching for a local electrician in Groveport, OH, we encourage you to trust us at Five Star Columbus Electrical to provide the residential and commercial electrical solutions you’re looking for at an affordable rate. Our services include ceiling fan repair and installation, outlet additions, outlet installation, switch repair, whole-home generators, custom TV installation, lighting repair, LED lighting, garage light repair, and much more. We’d love to hear about your next electrical project. We offer Groveport, Ohio home and business owners free online estimates.

With a population of 6,000, Groveport is located in Licking County, Ohio. A suburb of Columbus, the city was the home of the world-famous horse expert, John Solomon Rarey. Rarey gained international acclaim during the 1800s, after developing the “Rarey Technique” for rehabbing horses. The town was founded in 1846. At the time, it was two rivaling towns. Those towns, which included Wert’s Grove and Rareysport, merged together to form Groveport. Since 1847, a post office with the name Groveport has been in operation. The city houses the historic Groveport Log House. That house was constructed in 1815. In 1974, officials moved it to its current location near the Groveport Cemetery.

Because of Groveport’s proximity to the Air National Guard Base and Rickenbacker International Airport, several large corporations have made their headquarters or a significant part of their operations in the city. This has helped to stimulate the local economy there. Some of these companies include Gap, FedEx, Amazon, Eddie Bauer, Spiegel Brands, American Electric Power, and VistaPrint. Among the many things to do in Groveport, residents and visitors enjoy the Alum Creek bike trail, Three Creeks Metro Park, Motts Military Museum, Groveport Aquatics Center, and Walnut Woods Metro Park.

If you have a residential or commercial electrical need in Groveport, Ohio, you need a local electrician that’s state-licensed and fully insured. In short, you need Five Star Columbus Electrical. Our expert electricians can handle any and all types of electrical work, whether you’re installing a new service panel, upgrading wiring or outlets or need help with an electrical repair. As a member of the Five Star Family, we can help with all your home or building’s needs.