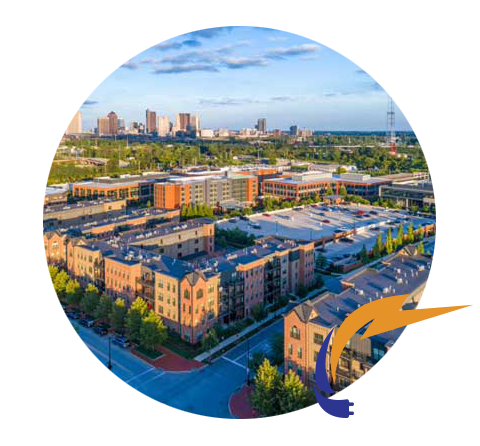 If you have a residential or commercial electrical need in Grandview Heights, Ohio, you need a local electrician that’s state-licensed and fully insured. In short, you need Five Star Columbus Electrical. Our expert electricians can handle any and all types of electrical work, whether you’re installing a new service panel, upgrading wiring or outlets or need help with an electrical repair. As a member of the Five Star Family, we can help with all your home or building’s needs.