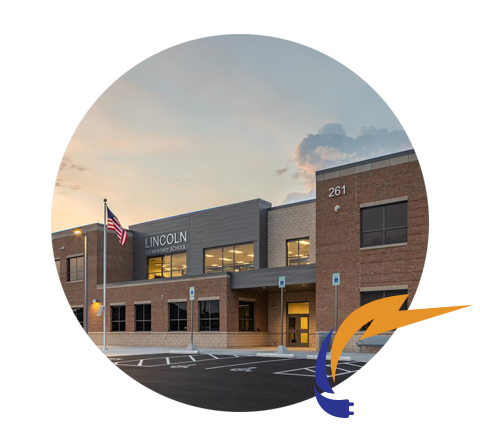 If you’re searching for a local electrician in Gahanna, OH, we encourage you to trust us at Five Star Columbus Electrical to provide the residential and commercial electrical solutions you’re looking for at an affordable rate. Our services include ceiling fan repair and installation, outlet additions, outlet installation, switch repair, whole-home generators, custom TV installation, lighting repair, LED lighting, garage light repair, and much more. We’d love to hear about your next electrical project. We offer Gahanna, Ohio home and business owners free online estimates.

This city of around 35,000 is considered one of the best places to live in Ohio. Gahanna is located in Franklin County. The city offers residents a dense suburban feel with plenty to do. Most of the residents in Gahanna own their homes. Additionally, there are a lot of restaurants, parks and coffee shops. The city was first settled in 1849, along the Big Walnut Creek by John Clark of Ross County. Gahanna was established with 800 acres of land given to the settler’s father, Joseph Clark. Clark got the land in 1814 from then Ohio Governor Worthington. The name Gahanna is said to have come from the American Indian word for “three creeks joining into one,” and is the former name of the Big Walnut Creek.

For this reason, Gahanna’s Official Seal refers back to this and has the words “Three In One” inscribed on it. For many years early on, historians say Gahanna had a rivalry with an adjacent village of Bridgeport. Later, the two towns merged into one municipality, which adopted the name Gahanna. The name changed because there was another village in Ohio with the name Bridgeport. In 1881, after citizens of Gahanna petitioned Franklin County to incorporate the village, the incorporation was granted.

If you have a residential or commercial electrical need in Gahanna, Ohio, you need a local electrician that’s state-licensed and fully insured. In short, you need Five Star Columbus Electrical. Our expert electricians can handle any and all types of electrical work, whether you’re installing a new service panel, upgrading wiring or outlets or need help with an electrical repair. As a member of the Five Star Family, we can help with all your home or building’s needs.