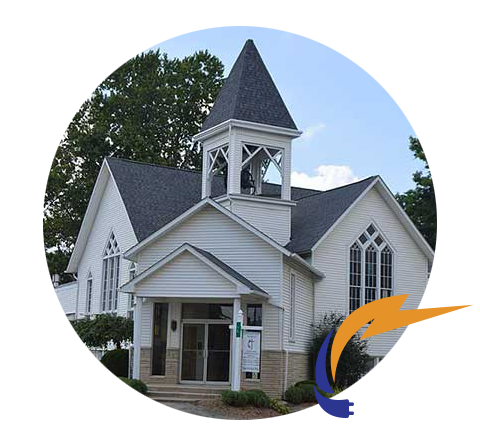 If you’re searching for a local electrician in Croton, OH, we encourage you to trust us at Five Star Columbus Electrical to provide the residential and commercial electrical solutions you’re looking for at an affordable rate. Our services include ceiling fan repair and installation, outlet additions, outlet installation, switch repair, whole-home generators, custom TV installation, lighting repair, LED lighting, garage light repair, and much more. We’d love to hear about your next electrical project. We offer Croton, Ohio home and business owners free online estimates.

The town of Hartford (also called Croton according to its post office) is a village in Licking County with a population of 397 at the time of the 2010 census. Originally, Hartford was laid out in 1824, and was named after the city Hartford, in Connecticut, which was the native town of many of the town’s early inhabitants.

The U.S. Census Bureau reports the village has a total area of approximately 0.55 square miles of land. Although the village was named Hartford, its post office carries the name Croton. At the time of the census of 2010, roughly 397 people lived in Hartford, with approximately 151 households, and an estimated 106 families residing there in the village. The population density was reported to be 721.8 inhabitants per square mile, with 161 housing units at an average density of 292.7 per square mile.

If you have a residential or commercial electrical need in Croton, Ohio, you need a local electrician that’s state-licensed and fully insured. In short, you need Five Star Columbus Electrical. Our expert electricians can handle any and all types of electrical work, whether you’re installing a new service panel, upgrading wiring or outlets or need help with an electrical repair. As a member of the Five Star Family, we can help with all your home or building’s needs.