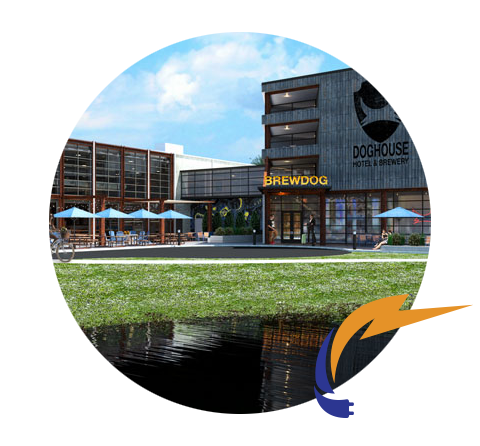 With a population of more than 9,600, Canal Winchester is located between Franklin and Fairfield counties, in Central Ohio. The city was founded in 1828 by John Colman and Reuben Dove. It came about during the development of the Ohio & Erie Canal. Because the canal was going to be built going through Dove’s wheat field, the man was reported to have wanted to sue the state of Ohio to fight it. Nevertheless, a canal worker at the time persuaded him to lay out a town in the area instead. Because of its location halfway between Lancaster and Columbus, they foresaw how it was an ideal place for a town, especially with the new canal.

Later that year, Dove recorded the first plot of land for Canal Winchester. However, he originally named the new town after his father’s hometown in Winchester, Va. Because of the local agriculture and easy access to transportation, the town quickly flourished. With the Ohio and Erie Canal bringing passengers and freight while providing a means to transport the local grain to market, the first canal boat floated through Winchester in 1831. A decade later, village officials changed the town’s name to Canal Winchester and established the first post office. At the time, there were five other locations in the state claiming the name Winchester.