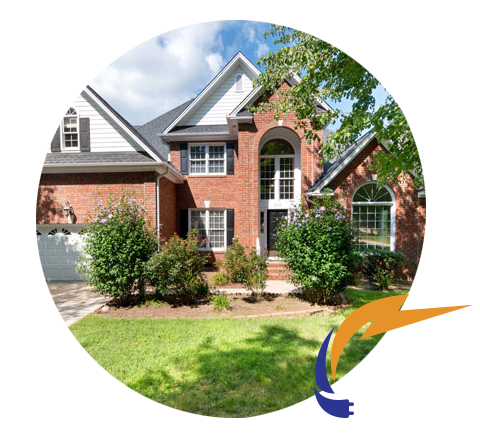 If you’re searching for a local electrician in Blacklick, OH, we encourage you to trust us at Five Star Columbus Electrical to provide the residential and commercial electrical solutions you’re looking for at an affordable rate. Our services include ceiling fan repair and installation, outlet additions, outlet installation, switch repair, whole-home generators, custom TV installation, lighting repair, LED lighting, garage light repair, and much more. We’d love to hear about your next electrical project. We offer Blacklick, Ohio home and business owners free online estimates.

Founded in 1852, this city is located in the southern part of Jefferson Township. William A. Smith founded Blacklick. Initially, the community was called “Smithville” in his honor. Because there was another town in Ohio with that same name, however, they later renamed it “Black Lick,” using two words. They believe it was given this name because of the creek nearby with the same name. The Black Lick Creek runs off of the Big Walnut Creek. Historians such as W. Edson Richmond say that Black Lick Creek got its name from a landowner named H. G. Black. However, they later learned that Henry George Black had not been born until 1817.
Furthermore, they later found an old map that indicated the river had that name in 1806. Blacklick was founded as a stop along the railroad line. Eventually, the community became a more popular location as Columbus grew. It has grown alongside the city ever since.